Arimidex – trade name for medication (generic=anastrozole) that blocks the enzyme (aromatase) that converts Testosterone to Estrogen.

Azoospermia – absence of sperm in the ejaculate.  Can be a result of effective treatment of low T with Testosterone replacement therapy.

Clomid – hormone stimulating pill that causes pituitary gland to release more LH which stimulates testicular production of testosterone.  Does not reduce sperm count.  Can cause a reversible decrease of sexual desire in 1/3 of men using it.

Dostinex – a medication used to reduce overproduction of prolactin and to reduce the size of small benign prolactin producing tumors of the pituitary gland.

Erectile Dysfunction (ED) – failure of a man to achieve and maintain an erection sufficient for penetration and lasting long enough to please one’s partner.

Follicle Stimulating Hormone (FSH) – the hormone produced by the pituitary gland to stimulate the Sertoli cells of the testicle, which support sperm creation and maturation; one of the two gonadotropins, LH and FSH.

Human chorionic gonadotropin (HCG) – hormone that is bio-identical to the LH produced by the pituitary gland and both of which will stimulate the testicles to produce Testosterone in a way that maintains sperm production.

Libido – sexual desire or sex drive, often influenced by Testosterone level, but also influenced by Estrogen levels and non-sexual issues such as stress and anxiety in daily life.

Letrozole – female fertility pill that works via the pituitary gland.  As with clomid above, can be used to treat low T in men who need to maintain their fertility.

Luteinizing Hormone (LH) – the hormone produced by the pituitary gland to stimulate testosterone production by the Leydig cells of the testicle; one of the two gonadotropins, LH and FSH.

PDE-5 inhibitors – the generic category of the most effective pill medications that activate the normal erection mechanisms of the penis to work more effectively in the treatment of erectile dysfunction (ED).  Trade names of such medications include: Viagra, Levitra, Cialis and Stendra.

Penile injection therapy – use of small amounts of medications injected with a tiny needle into the erection cylinder of the penis for on-demand erections in cases of ED failing to respond to pill medications.  Trade names for these medications include Papaverine, Regitine and Alprostadil.  They are often used in combination.

Pituitary gland – the hormone producing gland at the base of the brain that functions much like a hormone thermostat regulating Testosterone levels by increase or decrease in the production of the gonadotropins, LH and FSH.

Prolactin – a pituitary gland hormone that can suppress Testosterone production if produced in greater than normal amounts.  If this level is greater than 20, it should be followed by Brain MRI scan to rule out a small benign prolactin producing pituitary tumor that can often be treated with medication.

Selective Serotonin Reuptake Inhibitors (SSRI’s) – a class of anti-depressant medications that when used in low doses with minimal side effects can be very effective in the treatment of Premature Ejaculation (PE).   Trade names of some of these medications include: Zoloft; Prozac; Celexa; Paxil; and, Lexapro.

Tamoxifen – anti estrogen pill originally used for women with estrogen sensitive breast cancer.  In men it works just like clomid, as above. 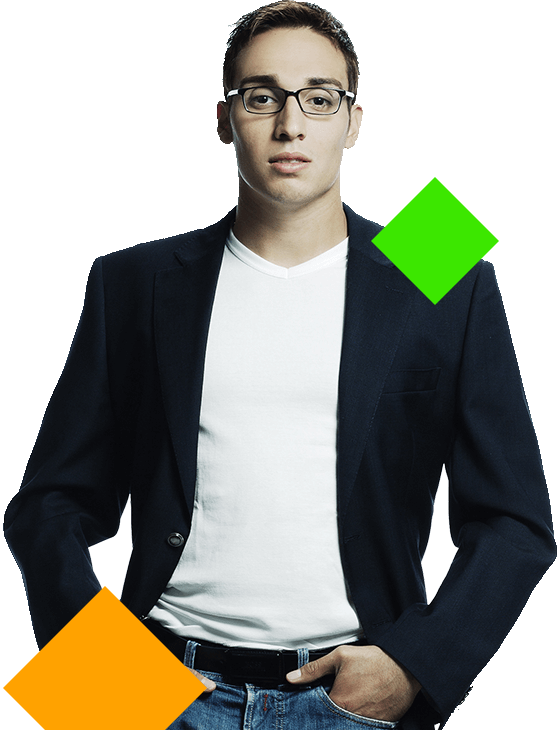 5
Our son Carter was born a week and a half ago, and is a happy healthy baby. We couldn't have done it without your help. I've attached the testimonial form to this email, and am happy and proud to provide it. Thanks for everything and see you at our next appointment. R.S. - Frisco, TX
5
I have known Dr. Jeffrey Buch for more than 3 years. I transferred care from another doctor, and can’t tell you how much I appreciate the difference in his level of knowledge in everything about male hormones. He has been a great listener, and makes me feel totally in control of my care. Of course he tells me if any of my ideas are out of line in the most polite way. I can't recommend him enough. A.C. - Dallas, Texas
More Reviews