Men in Frisco, TX are seeking Treatment of Premature Ejaculation 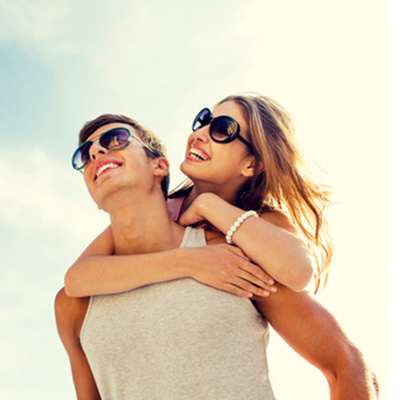 Premature ejaculation, an extremely common sexual dysfunction affecting 20 to 30 percent of the male population, is an issue that can happen in men of all ages. No age group has been found to be at greater risk than another, making this one of the most common sexual problems affecting a man’s sexual self-confidence. Dr. Jeffrey Buch at Low T Guru in Frisco, TX is here to help you with this issue. You don’t have to be embarrassed anymore!

The Link Between Premature Ejaculation and Mental Health

Male sexual difficulties can affect much more than just your performance in the bedroom. It’s been found that several psychological disorders can be linked to sexual performance issues such as premature ejaculation. These disorders include:

All of these are strongly associated with impaired sexual function such as premature ejaculation.

When to See A Doctor

Some biological factors that may be causing premature ejaculation include:

If you are looking for a solution to your premature ejaculation, please give Dr. Jeffrey Buch a call at (972) 430-4554 and he will be happy to discuss treatment options. You don’t have to suffer in silence due to embarrassment. It’s time to get help so you can have improved sexual and mental health.