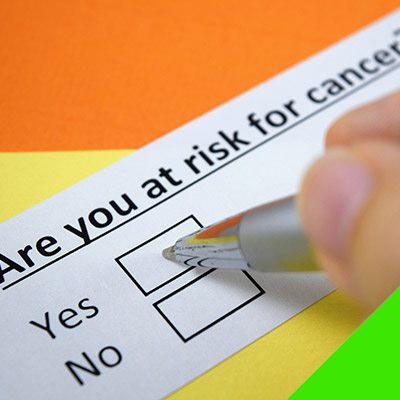 A team of researchers at a university in South Korea recently found links between low testosterone levels and the likelihood of a biopsy showing the presence of “high-grade prostate cancer.” Led by Hyeon Jeong, MD, the researchers conducted their study at the Seoul Metropolitan Government Seoul National University with several hundred men participating.

How was the Study Conducted?

The team of doctors and researchers enlisted 681 men for the study, and each underwent a 12-core transrectal prostate biopsy. Out of these participants, some showed low testosterone levels and some had normal testosterone levels. Further, 143 men had a biopsy that was positive, and 99 had the aforementioned “high-grade PCa.”

The conclusion of the study was that low testosterone levels were an “independent risk factor” when doctors sought to detect high-grade prostate cancer. The doctors suggested that checking for low T could help a low T doctor or medical professional figure out whether a biopsy was necessary.

Frighteningly, cancer isn’t the only link to health problems doctors have found through research. Low testosterone has also been linked to a higher risk of death from heart disease.

What is Prostate Cancer?

Prostate cancer is second only to skin cancer in the number of cases diagnosed each year. According to the American Cancer Society, there are more than two million men in the United States who are alive and have survived prostate cancer. Screening for prostate cancer is important for men as they age.

The prostate is found only in males, and it’s a small structure that sits below the bladder and in front of the rectum. It changes in size as men grow older since it’s impacted by male hormones called androgens. These hormones include testosterone and dihydrotestosterone.

At risk for prostate cancer? Get your Low T in check today. Call (972) 430-4554 to discuss low testosterone treatment.

Once a male reaches adulthood, the prostate stabilizes in size to about the size of a walnut. However, older men can experience growth that makes the prostate much larger. There’s more than one type of prostate cancer, including:

The majority of prostate cancer diagnoses are adenocarcinoma. Other types of cancer are fairly rare.

Research is Changing What We Know About Low T and Cancer

A study published with the British Association of Urological Surgeons in 2012 suggests that doctors used to believe that high levels of testosterone indicated a higher likelihood that the patient would see a prostate cancer diagnosis. However, further study has led doctors and scientists to see that the opposite is true.

Men with low testosterone have a higher risk of seeing their prostate cancer progress after treatment has been delivered. The study concluded that:

What does this mean for men who are diagnosed with cancer? Essentially, low testosterone levels in men could indicate an aggressive cancer. Measuring testosterone could become a valuable option for helping a Low T doctor determine the best course of action regarding treatment and whether further observation or the start of treatment is best.